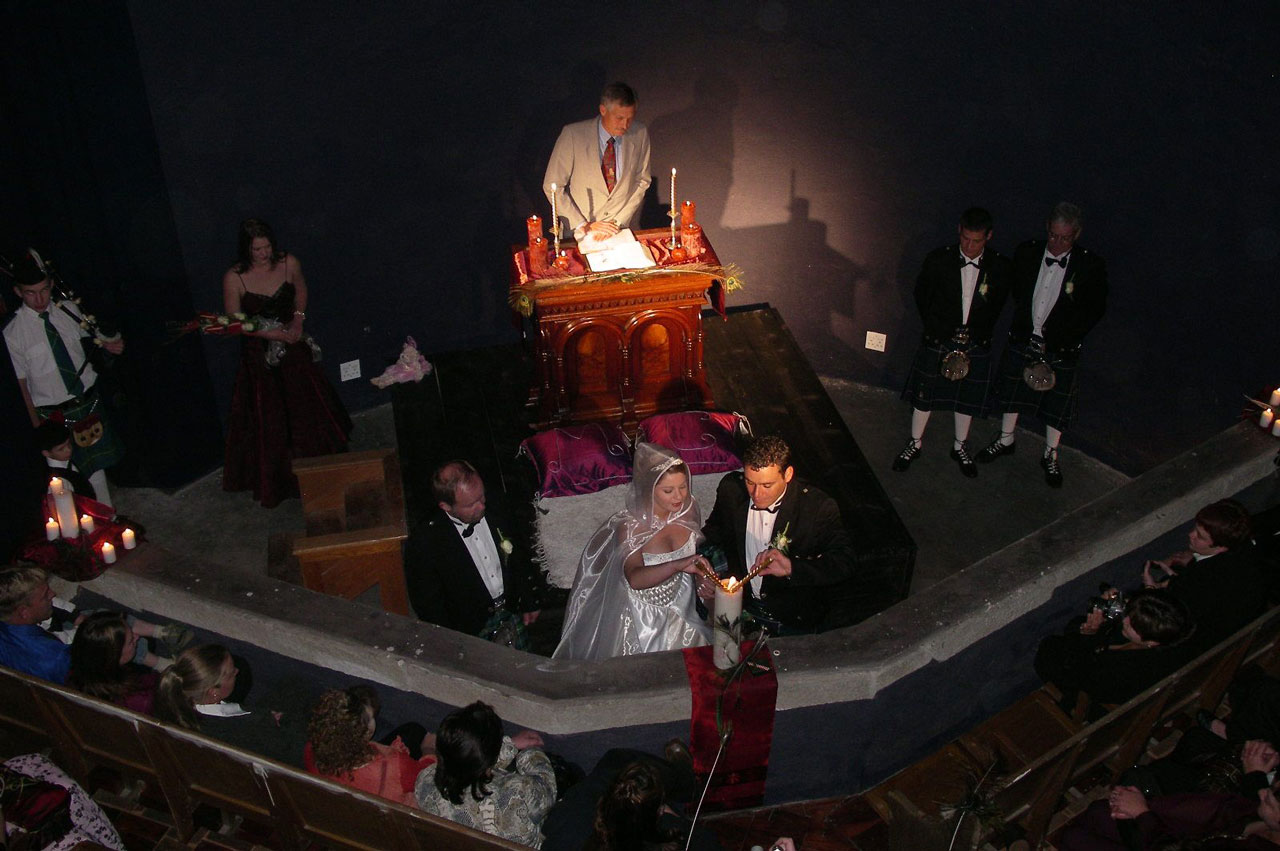 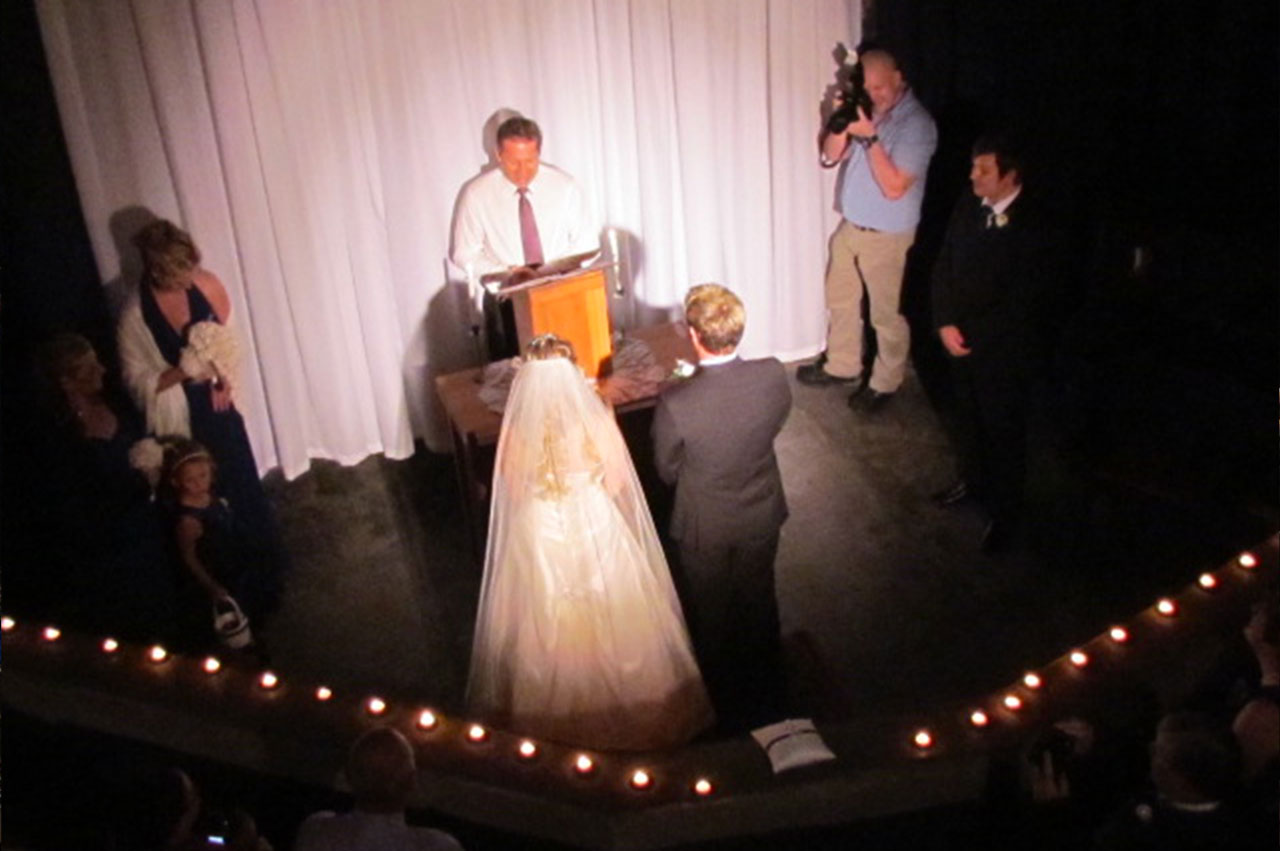 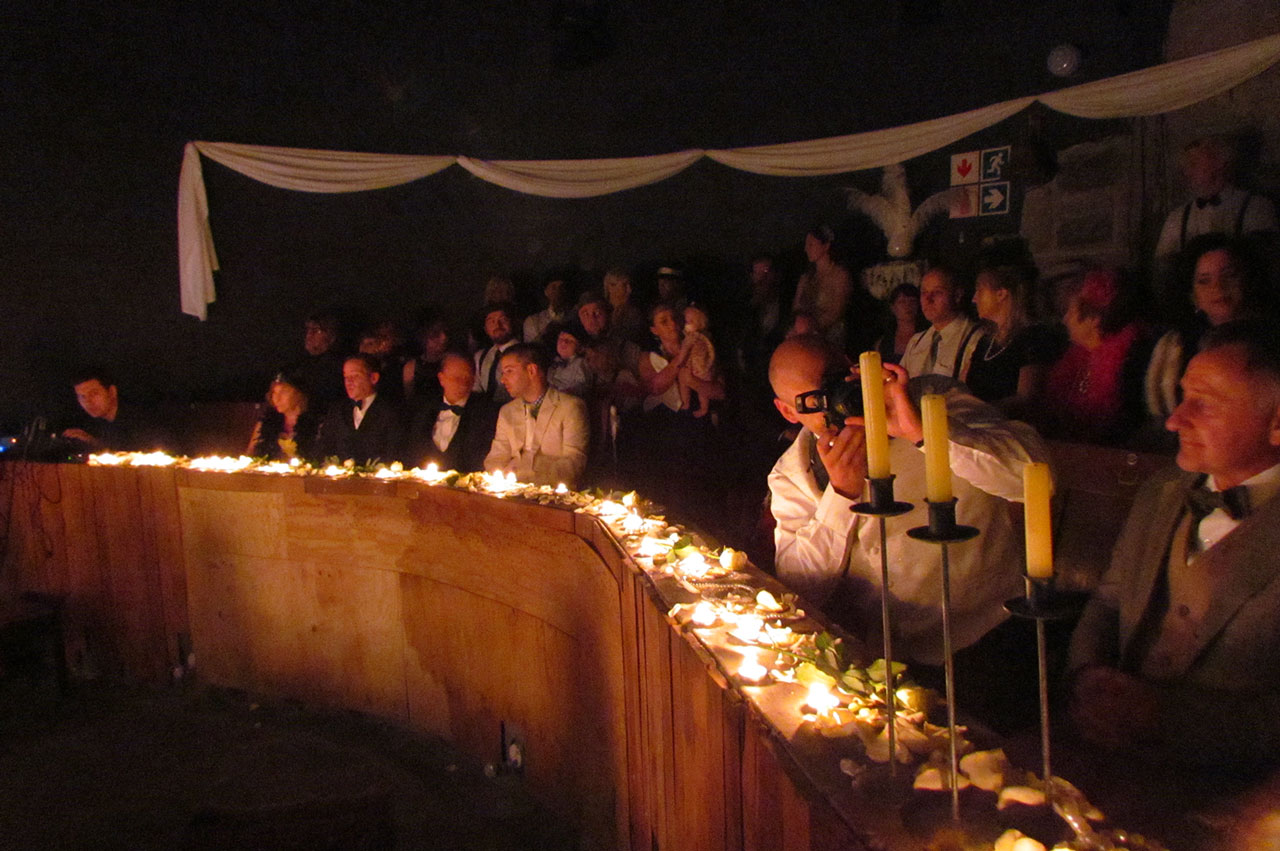 The auditorium is used as part of the castle’s art gallery (check the Jesus sculpture, mentioned later in this section as well as Sculptures,  for small weddings, renewal of vows and concerts (Click here Castle in the Mist 7: Constriction and Release to view a clarinet concert). 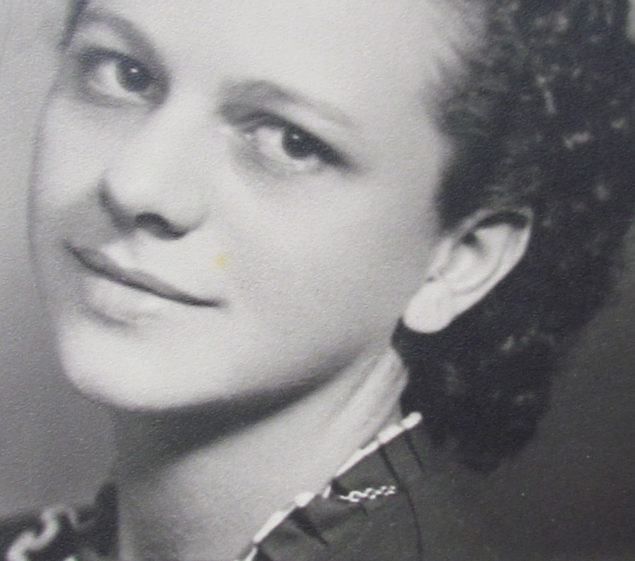 The idea of creating the inner of the auditorium came while I was on holiday with my beloved, frail mother in Crystal Springs, not far from Graskop … and I dedicate this space to her. 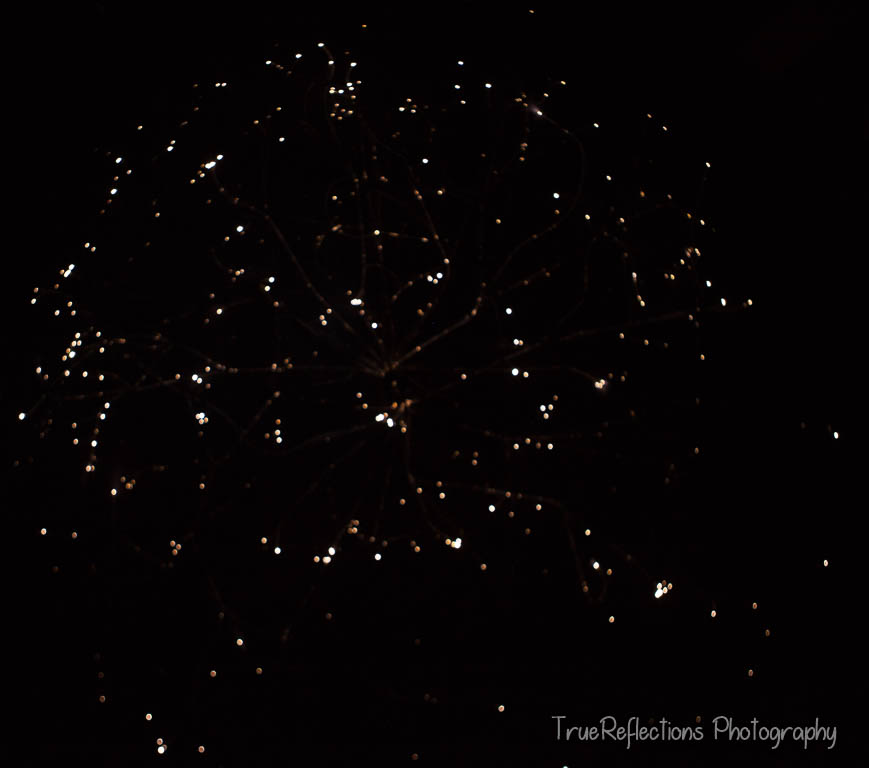 Creating true enchantment was the main aim. It started with shaping a star-filled night sky by installing 300 optical fibre light cables of different lengths and thicknesses and linking all to a strong LED light in a black box in the middle of the ten-meter-high ceiling. Easier said than done, but eventually, the shooting of Hilti nails (it was a little war zone for some time … multiple explosions inside a large enclosed area!) into the concrete ceiling was completed to enable attaching the fibre lines.

I designed a two level, intricate fan like structure that rested on a single scaffold pillar in the middle of the auditorium. It enabled standing upright while finishing off this starry night feature all over the 6 meter diameter ceiling that first, like the rest of the vertical walling, needed an undercoat and then two coats of night blue. Working in the dark, ten meters above the ground while standing on a scaffold plank was a challenge … it contributed to attaching the cables into the ceiling in a random, haphazard way, that is, not attempting to mirror some celestial star arrangement.

Six loyal colleagues worked by candle light to finish off the auditorium, including laying the hardwood flooring.  Other detail included the building of a “retaining wall” to separate the lowered stage from the seating area and installing old seating from a synagogue in Kestell in the Free State. To assist in improving the acoustics several ten meter high night blue curtains were hung on the stage side of the auditorium. 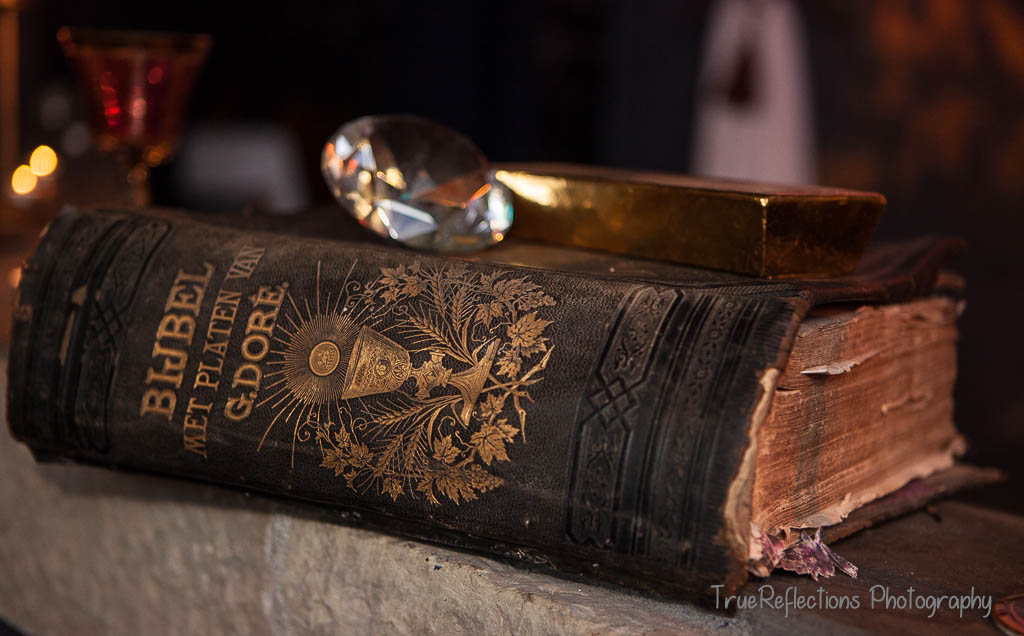 Using as reference a plate from a massive Bible dating 1878 a mural of the New Jerusalem was painted against the wall of the stage. This served as backdrop for a life-sized sculpture of a smiling Jesus.

Very seldom did all go smooth as far as building operations were concerned. For example, the lowered stage was lower than ground level and when the incessant rain so typical of Graskop came, the water table level pushed up, causing water to seep into the stage. This problem was solved by building a seepage well on the outside (with an automated pump).

Creating this sculpture, at that stage, was my largest creation. I used fascinating new techniques to create the robe and the body. The aim of creating this sculpture (on semi-permanent exhibition in the auditorium) was to depict the joy and new life associated with Jesus.